Northwest in the News:

Our project updates featured in your trusted news outlets

Article from The Southern Illinoisan

May 4th, 2015: Union Arcade Apartments – Open and Ready for Lease

Northwest Mechanical has grown from its humble beginnings to one of the largest and most trusted mechanical contractors in the Quad-City area and beyond. You can count on us for your Industrial Construction, Commercial Construction, Automation & Controls and Plumbing, Heating & AC.

Learn more about us

Safety is our highest priority. We are a contractor member of ISNetworld and Avetta and have received numerous safety awards, such as the MCAA Safety Excellence award.

Learn more about our safety practices 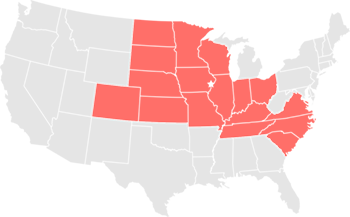